Understanding Asian Markets in 2020 and Beyond

Asia has always presented a unique set of challenges for global brokers and financial service providers. This session will provide first-hand insight and much-needed clarity into the central themes in various markets amid the COVID era.

Watch the panel below or read Tom’s specific answers to key questions.

Has the pandemic accelerated digital literacy, and can it affect online trading?

I think the pandemic has enormously improved digital literacy. For example, I was having a chat with my 95-year-old mother over zoom yesterday which is something that I never thought would happen because she is not a techy woman at all. I don’t think computers or even electricity existed when she was first born!

The fact that people have now got used to sitting in front of a screen where it is incredibly easy to access digital services such as trading has changed things for the industry, permanently. A lot of our clients have said that they are getting many more applications and onboarding of their own clients being at home in front of a computer, and this I’m sure will be a long-lasting change.

At Gold-i, we are all working from home at the moment because the UK is currently in a lockdown. Although, after the vaccine has worked and everyone can go out again, I still feel there is going to be a significant amount of us working from home, approximately 20 - 30% of the time. But many of us feel like that is a nice balance.

However, I have noticed some things that I really can’t do very well from working from home. One being strategic thinking, simply being able to stand in front of a whiteboard and discuss ideas. I sometimes find coming up with ideas and challenging the management team difficult to do from home and over zoom. Therefore, I think a hybrid mix would solve that problem.

Another thing to mention is the increasing rise in mental health problems because of the many people stuck at home away from the normal networks of people who usually support them. Mental health is something that can bubble away under the cover and is a topic that no one really likes to talk about. This does worry me, especially from speaking with the team in our Shanghai office who were stuck in their apartments for weeks not being allowed to go outside, not even for food which sounds awful!

It is also important to note that with more and more people trading, it is likely that some of these people may not be educated on the financial risks involved - and this is something that our industry needs to be careful about. I can see this becoming a potential problem that could build up in the future resulting in regulators who will consequently be inclined to act, having a negative knock-on effect to brokers. 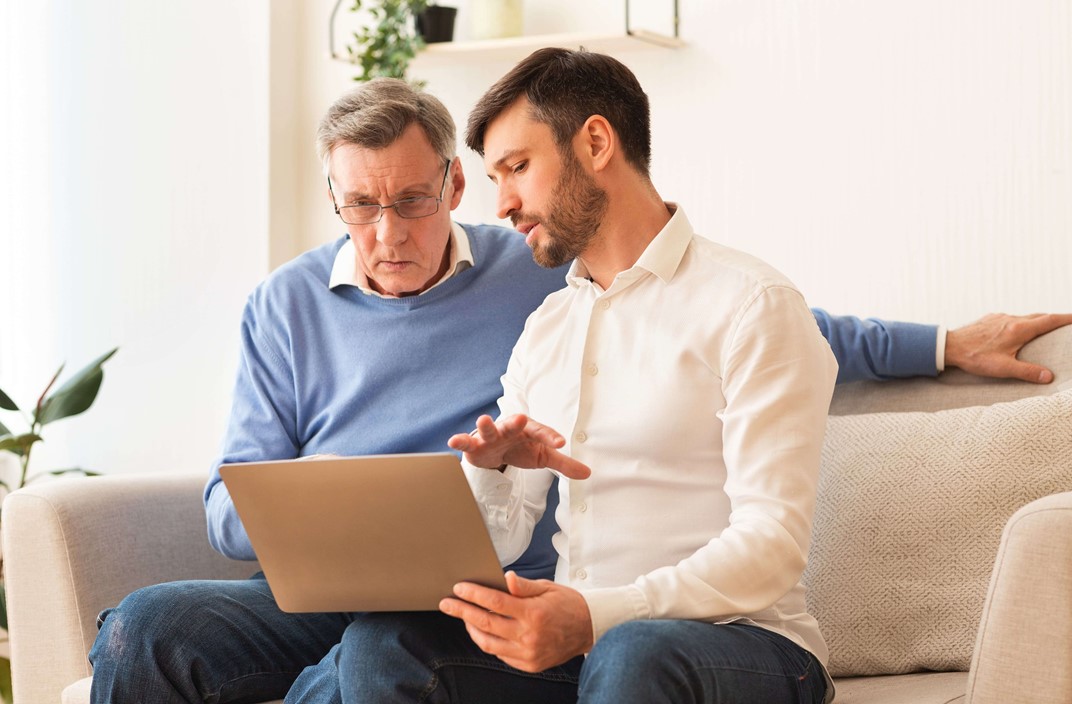 Which instruments and trading tools gained traction in 2020?

We have been looking at an analytical model of all trading going across our brokers by notional value across the year, and the biggest area was Gold by a long way. The indexes were also extremely popular towards the beginning of the year.

Cryptos are a completely different size than other instruments being so much smaller, but if you look at the interest, it’s almost directly parallel to the price of Bitcoin.  As Bitcoin increased to $10k, the interest increased. Now it’s up to $15k interest has spiked yet again. Half of Bitcoin is owned by only a few people, therefore I’m never quite sure where it’s going to. However, the technology behind the cryptocurrencies is really the important thing. Bitcoin is the first cryptocurrency with significant liquidity which has popularised the coin, however, it is much like the metaphor being a ‘car with the red flag’, coming with lots of issues and problems and therefore I don’t think that it is future of cryptocurrency trading.

The digitalisation of assets, however, is what’s very interesting - for example, the new digital asset that has been released in China and also there are many others popping up in other parts of the world. 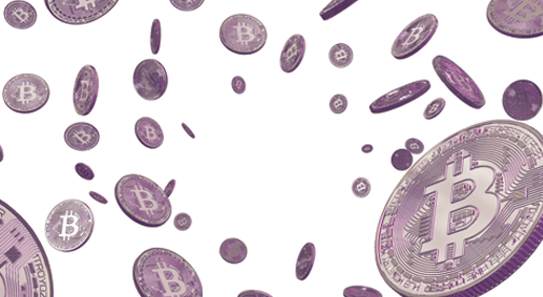 Have you found any technology or regulatory constraints in the APAC region from clients?

There are always constraints getting through the Great Fire Wall and getting IP licences, which are both difficult to get and then maintain. We are finding that not many brokers inside China are opening up new brokerages now, instead, they tend to be opening up in other Asian countries because regulatory speaking, it’s much easier.

ASIC regulatory changes is another aspect that I think will accelerate this trend. Looking back to November 2019, I predicted that ASIC was going to make the same changes as ESMA did previously which all the Australian brokers told me would never happen. But regulators tend to follow suit of other regulators and have in fact ended up doing pretty much the same as ESMA did. It will, however, be interesting to see what else is going to happen. I suspect that brokers will try and push business offshore, but ASIC has said that if they do that then they won’t be able to keep their ASIC license.

Therefore, are we going to see a lot of brokers leaving ASIC and operating under other regulatory regimes or become non-regulated? I suspect so. I believe that we will see a great deal of a rise in business within other Asian countries, Singapore and Malaysia in particular. 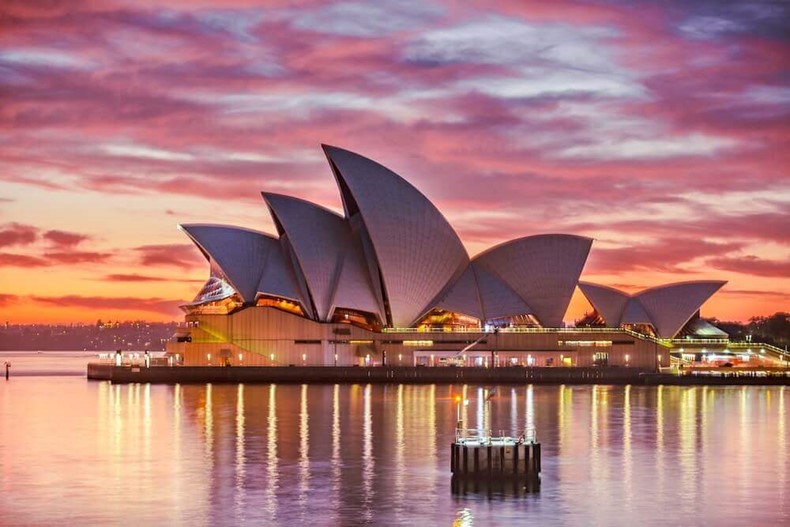 If you have any further questions, please contact Gold-i and we would be happy to assist.

Gold-i is a global market leader in trading technology, helping hundreds of multi-asset brokers to transform their trading operations with robust liquidity management solutions, award-winning MetaTrader Plug-ins, business intelligence tools and all with the best support in the industry. Gold-i has won over 20 trade awards in recognition of its innovative products, commercial success and future potential, including a prestigious Queen’s Award for Enterprise 2014. Has been recognised as one of the most influential Fintechs in 2018 and 2019.